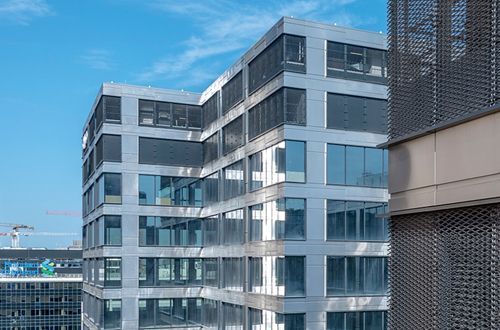 Generation Park Y is now Skanska's tallest development in the CEE region
POLAND The race between developers to complete a series of office towers continues in Warsaw.

Skyliner, which is being constructed by Warbud for Karimpol in the Wola-Centrum district, has just reached its highest point: 195m. The 30-storey tower will have a total of 45,400 sqm of office space and 3,500 sqm of retail and services on four levels with stores, restaurants, cafés and a fitness club. The building will also feature the two-level Skybar at 165m above ground with a view onto the city, which can be entered by a separate lift. Skyliner is to be BREEAM certified with a rating of ‘Excellent’. The design is by APA Wojciechowski.

Skanska’s tallest in the region

Construction work has also been completed nearby on the structure of Generation Park Y, which forms part of Skanska’s Generation Park complex. At 140m in height it is now the developer’s tallest building in the CEE region. It also has a range of environmental features, such as anti-smog concrete, a green lobby wall, a green terrace on the 35th floor and bee-hives on the roof. There will also be a tree-lined square in front of the complex. Skanska is applying for Well Core & Shell, LEED ‘Platinum’ and Buildings without Barriers certificates for the project, which should be issued in Q1 2021. Generation Park Y will contain 47,000 sqm gla on 37 storeys. It will also have four underground levels with storage space for 187 bicycles and parking spaces for 325 motor vehicles – each fitted with electric car charging sockets. “An important and unique feature will certainly be the 330 sqm green wall, which should immediately attract the attention of everyone entering the building. Thanks to the glass façade, the wall can also be viewed from the outside. On the 35th floor, at a height of 127m above street level, there will be a green terrace overlooking Warsaw city centre, which will be a great place to hold meetings, company events and sporting activities such as yoga or fitness classes,” points out Rafał Stoparczyk, a project director in Skanska’s office division. The Connected by Skanska entry system will also be installed in the building to provide access with virtual guest passes, as well as an intelligent parking system with licence plate recognition that can inform drivers about the availability of parking spaces. The office tower will complete the three-building Generation Park complex (comprising Generation Park X, Y and Z) and bring its total area up to 88,000 sqm gla. Skanska is the general contractor, while Jems Architekci is responsible for the architectural design.

And a few others

Another two office towers of more than 200m in height are under construction in Warsaw: Varso Tower and Warsaw Unit. HB Reavis’ Varso Tower development will eventually reach a height of 230m (310m with the spire). The building, which has been designed by Foster & Partners, is scheduled for completion around the end of the year and will contain around 63,500 sqm on 48 storeys. Ghelamco’s Warsaw Unit will also be over 200m, but only by a few metres. The building will add 57,000 sqm of office space to the Warsaw market when it is ready early next year.

The Belgian developer is also busy with another office project in the neighbourhood of the Rondo Daszyńskiego roundabout – The Warsaw Hub. The 57,000 sqm project should be ready at the beginning of 2021. It will comprise three buildings: an 86m hotel and two 130m office towers connected by a five-storey podium. In total it will have 113,000 sqm of office and co-working space, conference facilities, hotel space, retail and services, a fitness club and a start-up and corporation cooperation centre. Cushman & Wakefield has been recently chosen to manage the complex, where the company will also occupy 2,500 sqm of office space. The company has supported the developer from the outset in the development of the project (by providing tecnical consultation and construction supervision) and in its commercialisation.

West of the CBD

Advanced finishing work is in progress on the Chmielna 89 office project in Warsaw city centre, which is being developed by Cavatina Holding. The 14-storey, 25,000 sqm office building is situated west of the CBD, between ul. Chmielna and the city’s main thoroughfare Al. Jerozolimskie. Its main tenant, PKO BP, will be moving in from the beginning of the fourth quarter and will occupy all the office space. The service and retail space on the ground floor of the building will include a canteen, a store and a café. The 370 sqm cascading green terraces form a distinctive feature of the design. Fit-out work is currently underway on all floors of the building, while the paving and other outdoor features, such as benches and plant pots with LED lights at their bases, have already been completed. 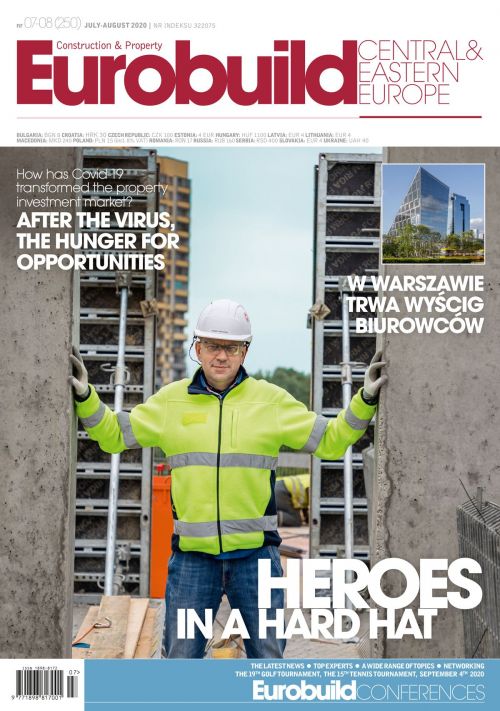 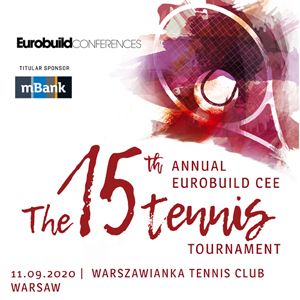 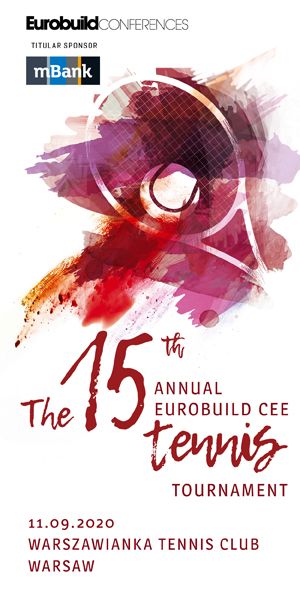 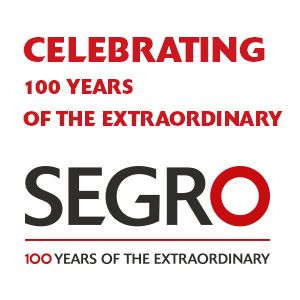 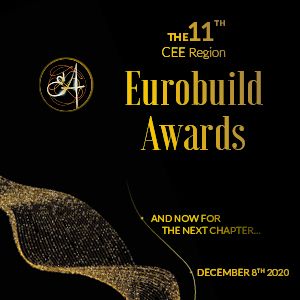 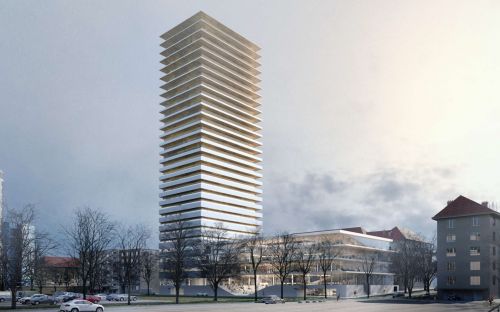 EU construction up by 21.2 pct in May

EU construction output rebounded in May, up by 21.2 pct on the previous month, following a record fall in April, when output plummeted by 14.9 pct, ac ...

Only four mega-projects out of 25 underway - Spectis 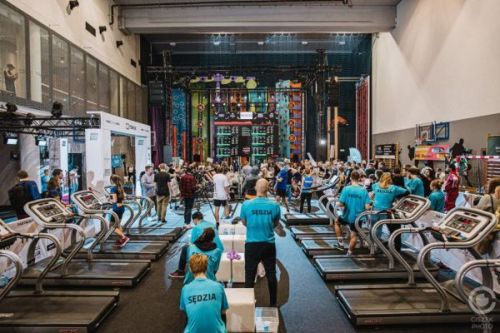 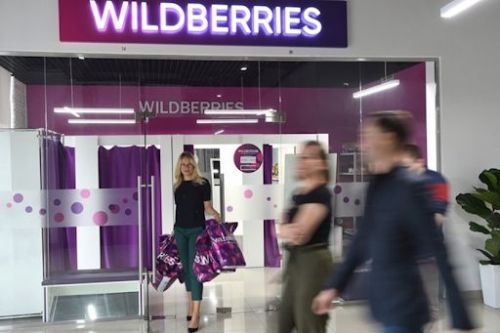 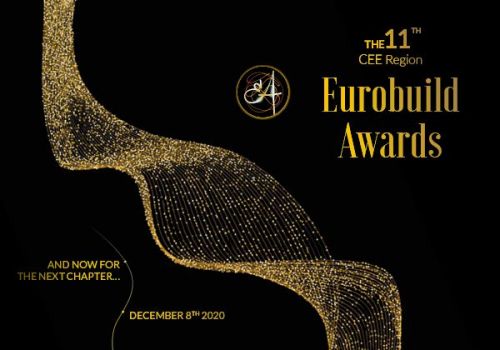 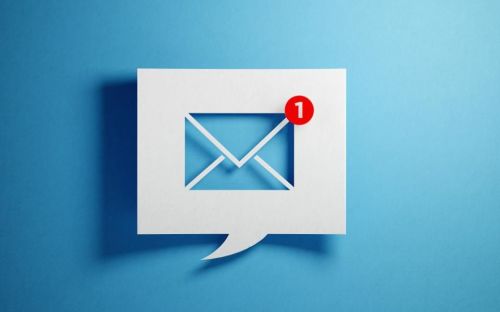 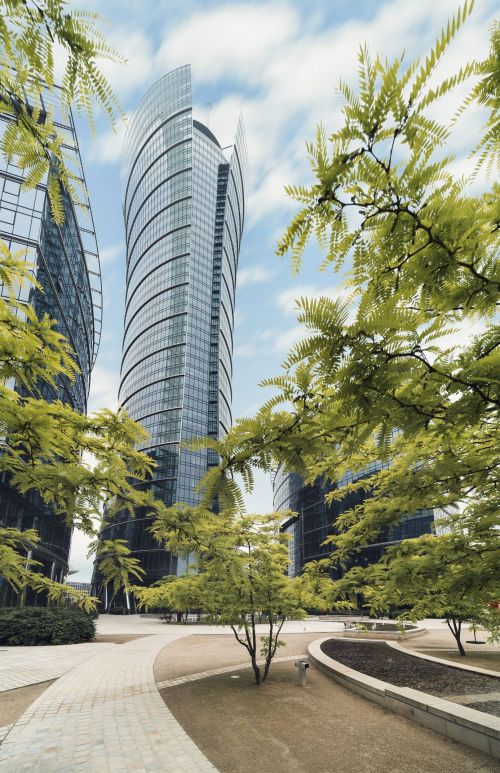 Out for a spin with Immofinanz

Immofinanz has been involved in Eurobuild Conferences’ ‘Suits on Bikes’ project since the very first time the event took place, and, naturally, this y ...

A send off from the Ambassador 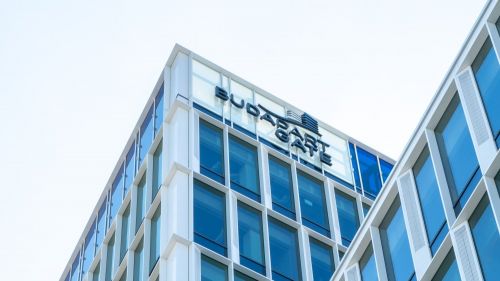 Panattoni among the green giants 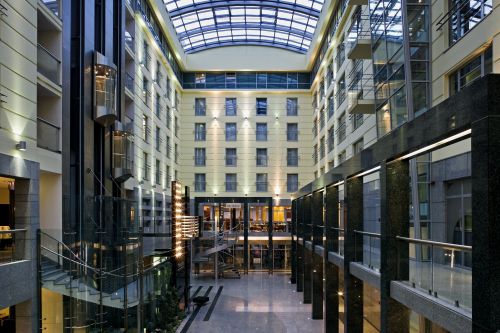 Polish hotel operator Orbis has decided not to re-open the Sofitel Wrocław Old Town after its closure due to the pandemic. 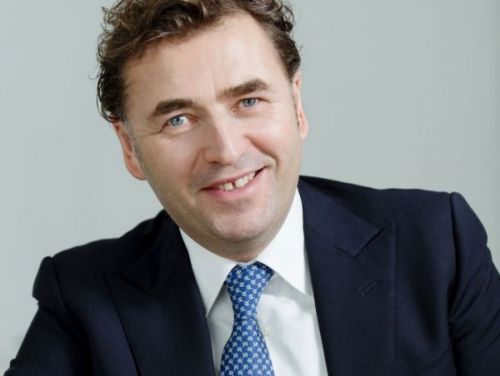 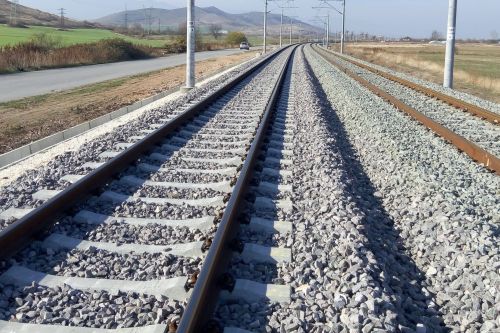 EU to kick-start recovery with EUR 2.2 bln for transport 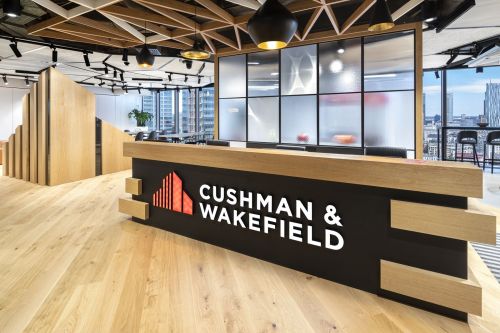 Cushman & Wakefield has completed the move of its Warsaw offices to The Warsaw Hub, which has just come into use. 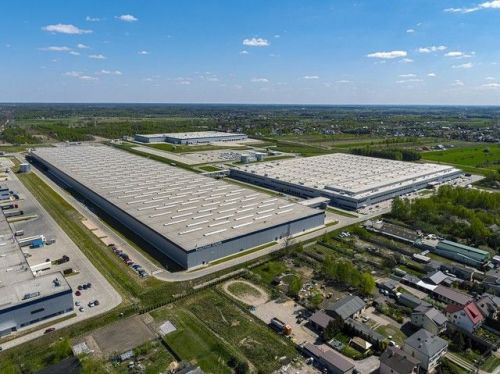 Panattoni has sold two warehouse buildings in Łódź to a partnership of Kajima Properties Europe and Savills Investment Management representing an Asia ... 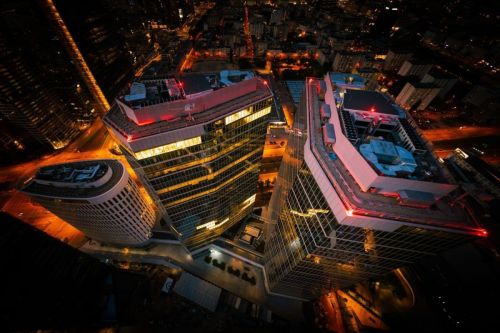 Since the beginning of August, Warsaw residents have been able to use the underpass connecting Rondo Daszyńskiego metro station with The Warsaw HUB. O ... 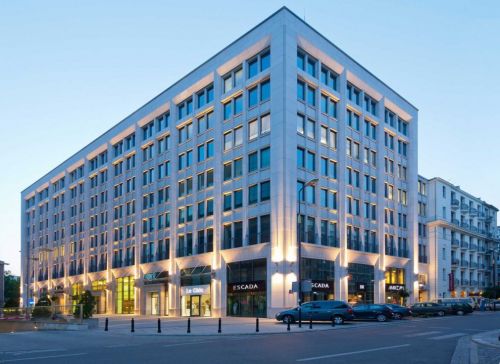 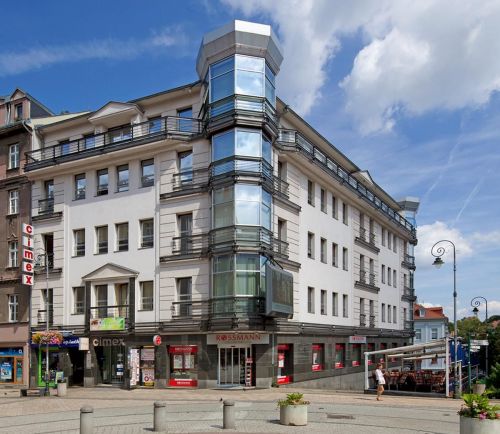 Cimex Group has appointed Savills as the property and leasing manager for twelve commercial properties across the Czech Republic.

Savills chosen for AM of DRN

The City of Belgrade has put the Sava Centar congress hall up for auction with a starting price of EUR 27.42 mln.

Corner House in Riga up for sale

Penta given go-ahead for Nuselský Pivovar

A planning permit has been issued for Penta Real Estate’s The Residence Nuselský Pivovar development in Prague’s Nusle district.

Historic homes worth their weight in gold 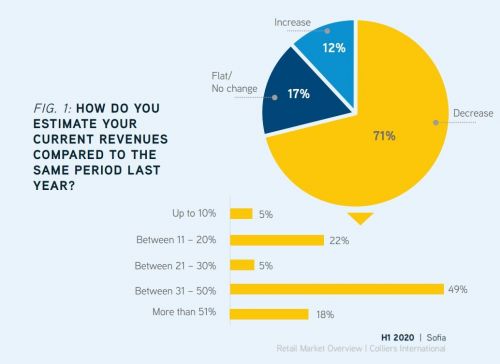 The amount of absorbed retail space in Sofia in H1 decreased by 30 pct compared to H2 2019 to just over 9,000 sqm, according to Colliers International ...

Safer shopping in all Via Outlets centres 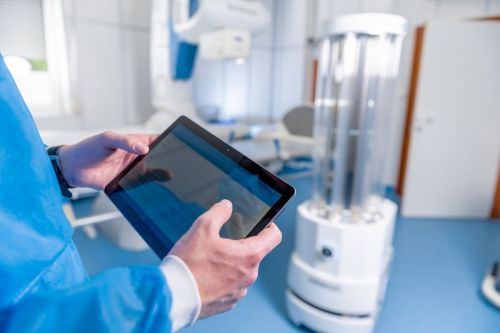 The first Polish robot to use UV-C light for disinfection has been put to use in a hospital in Wrocław.

Symbiotic and smart for BP in Agora 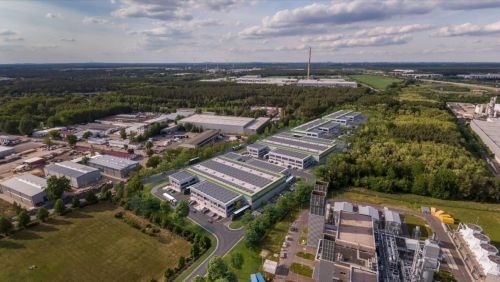 Polish warehousing developer MLP Group is about to start the construction of MLP Business Park Berlin I, a city logistics project located to the south ...