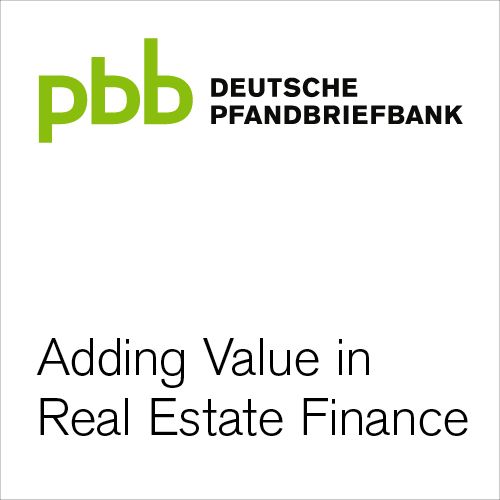 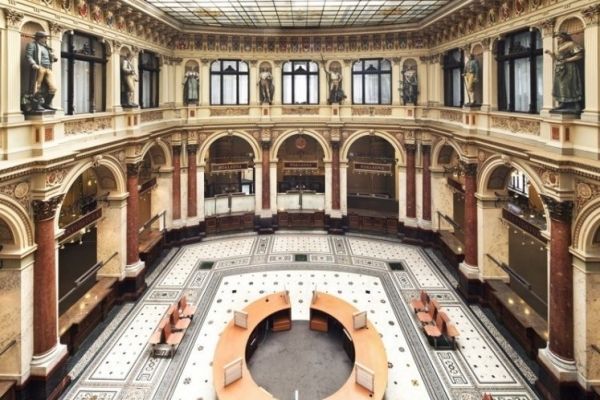 The listed monument was built in the late nineteenth century
1 / 1
CZECH REPUBLIC CPI Property Group has finalised the sale of the historic former Živnobanka building in Prague to CEFC China Energy Company Limited.
The preliminary agreement to sell the late nineteenth century building on the corner of Na Příkopě and Nekázanka was agreed in Q3, as reported by ‘Eurobuild CEE’. The renovated property, which will serve as the Chinese company’s European headquarters, has changed hands for EUR 27 mln. It comprises 19,000 sqm of office space in three buildings – two of which are listed cultural monuments. It was built between 1896 and 1898 according to a neo-renaissance style design by Osvald Polívka.